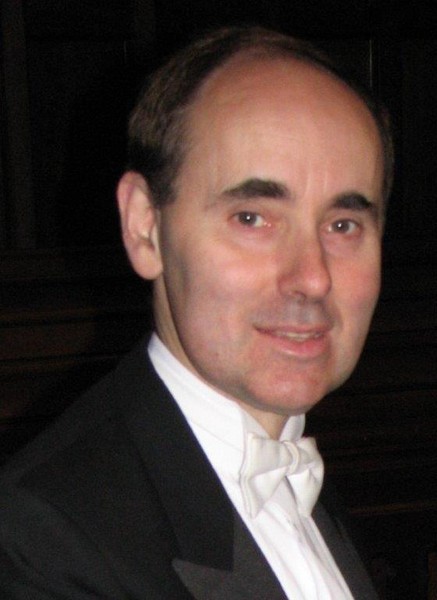 Anthony Halliday about his piano piece „Toccata for Susanne Kessel (Tribute to Op. 111)“:

„Toccata for Susanne Kessel is a homage to the first movement of Beethoven’s final piano sonata Op. 111. The Toccata draws on several of the sonata’s motives, developing them in various guises within a fantasy style. Discordant contrary motion leaps in both hands open the Toccata, echoing elements from the rhythmic introduction to Op. 111. This turbulent opening is maintained throughout several cadenza passages in the Toccata, which are transferred to left-hand figurations and majestic chordal phrases in the treble, all evolving in an unrestrained chromatic idiom. A fugato passage leading to the sound of clanging bells instigates a triumphant coda whose tonal centre rises from C to D, reflecting the rise in tonality from C in  Op. 111 to D in several of Beethoven’s later works; a portentous call from one is quoted in a sotto voce dynamic prefacing final bars of unrelenting power.“