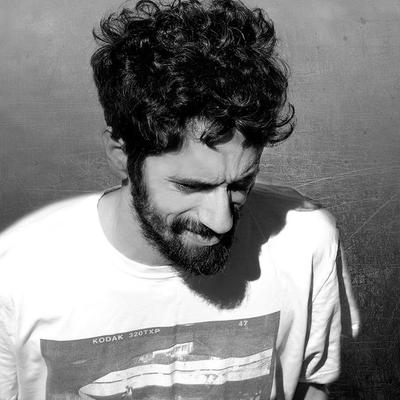 „Captain’s Ring is a tribute to Ludwig van Beethoven. Basically I used material from the Sonatas Waldstein and Appassionata. I took some intervals and transformed them through numerical series. Numerical series are also used to build durations (work with a scale of 34 durations), metrics and other material transformations.“