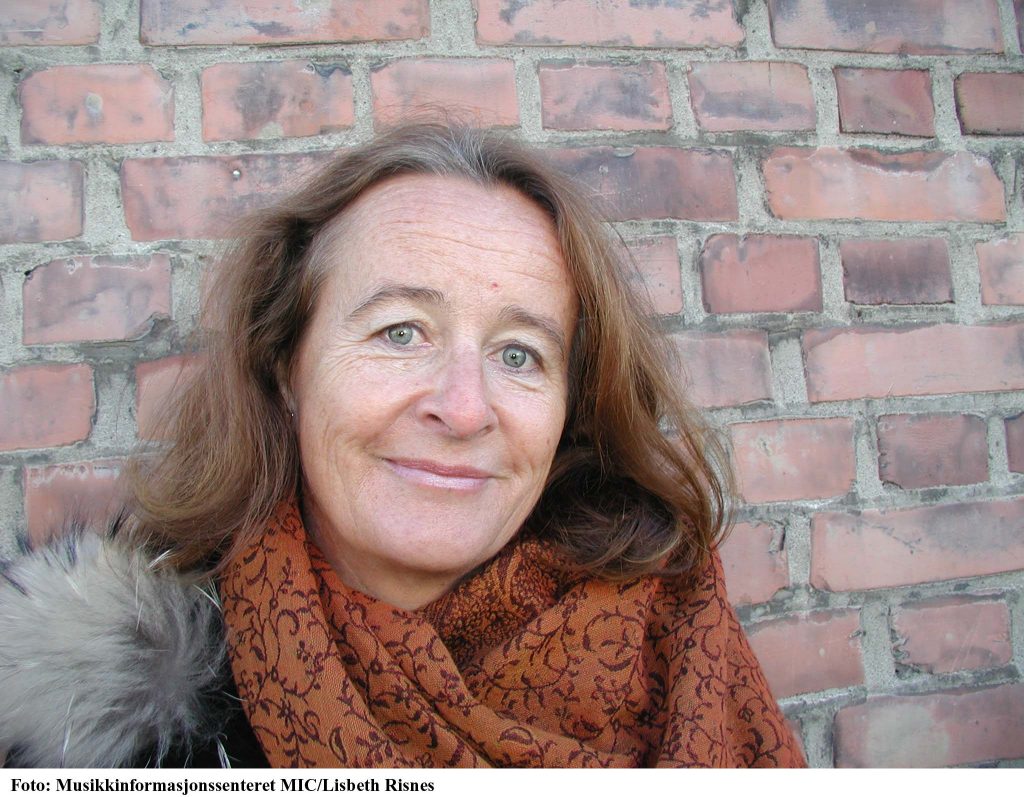 „Eine kleine Meditation sul B. (..”schreyt, denn Ich bin taub!”) für Klavier und Metronome …is composed as a twin piece to sul g. – a small piece for a grand piano, commissioned by this year´s (2018) International Grieg Piano Competition. The titles refer to a careful use of the strings inside the piano, as well as to Skouen´s love for certain maybe not so prominent aspects of the respective composers´ music. What happens when only a few notes count, in tender simplicity?“

Synne Skouen, born in Oslo, studied composition at the Hochschule für Musik und Darstellende Kunst in Wien (1969-73) and the Norwegian Academy of Music where she earned her Diploma in 1976. Since then she has worked as a composer, music critic, Head of music at the Norwegian Broadcasting Corporation (1992-2000), and columnist in Aftenposten. She has written solo works, chamber- and orchestral as well as stage music, for practically all the main festivals and institutions in Norway. Her breakthrough came with the music for the fulllength ballet ”Volven” (The Sibyl), at the Norwegian Opera in 1989. Her CD ”Call-Notes” was nominated to the Norwegian Grammy, ”Spellemannsprisen” in 2012. In 2017 her chamber opera Ballerina was successfully first performed at the National Opera in Bjørvika, and earned a nomination to The Nordic Council Music Price. She is currently working on a new commission for the National Opera. Her music is available at www.musikkforleggerne.no, Alicia Keys Music and the National Library/www.nb.no.

„WHAT IS IT ABOUT BEETHOVEN?

The letter he wrote to his brothers (the so-called Heiligenstadt-testament) gives an especially disturbing account of the increasing feeling he had, as his hearing deteriorated, of becoming alienated from society. He confesses to have been very close to taking his own life, “but art, and art only prevented me”.

There is this rough, not very salonfähig, insistent side to him, the abrupt shifts in mood, key, and dynamics; the ambushes that keep you on the alert and prevent you from just leaning back, expecting beauty. It soon gets ugly.

Music that comes at you roughly and without polish, without any filtering of the Weltschmerz; music that says it all, without giving anything away.“