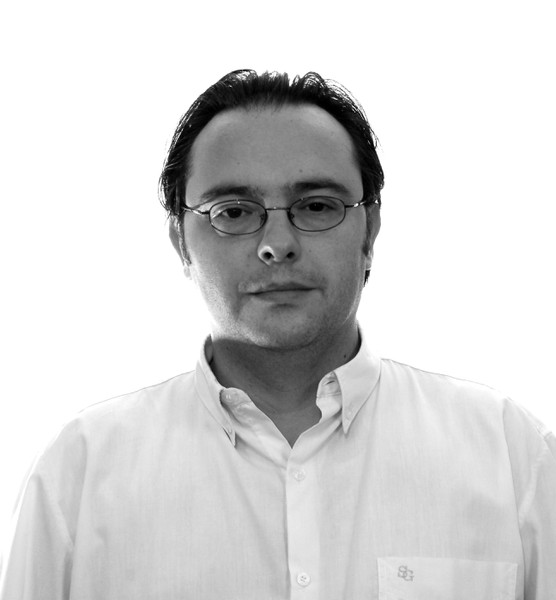 BAGATELLE is based on the four initial bars of Beethoven’s Bagatelle (1826). The Sydney musicologist Peter McCallum believes it is Beethoven’s last work for piano. 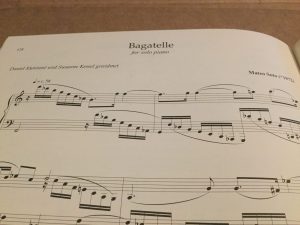