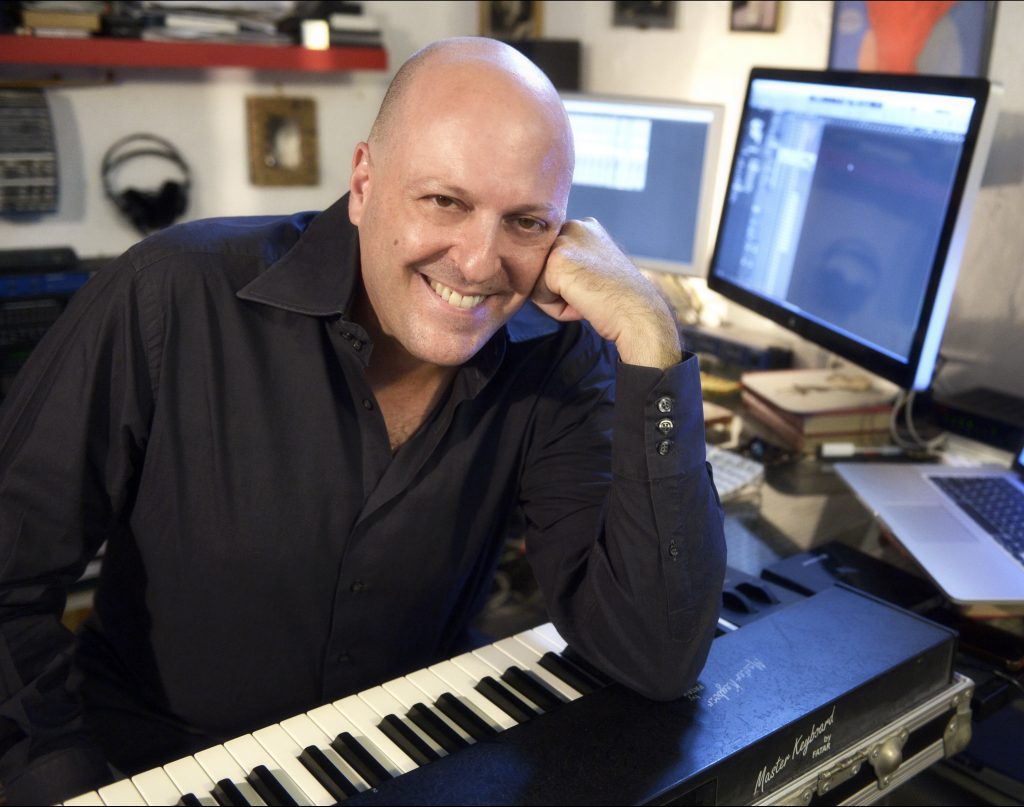 „I was thinking about the Beethoven piece that Susanne Kessel, the wonderful pianist, has asked me to write to honor the master’s 250th anniversary, for a long time. As a film composer, I’m used to compose music for drama (films, theatre), so I did with the Beethoven piece exactly what I’m used to do when I’m composing for drama: I was looking for a story, a conflict, a motive, something in order to have a reason for composing my piece. I asked myself: what is the angle, what should I concentrate on for this piece – should it be something from Beethoven’s life? A piece he wrote? Or maybe his deafness?

I’ve read that Beethoven started to lose his hearing during the time he composed this sonata (I found this on the Internet: „The deafness began in 1798 and Beethoven had lost 60% of his hearing by 1801 at age 31“. The sonata was published in 1801). I’ve often wondered about Beethoven and his deafness. I think that this piece, written as he was drifting into silence, at least from the outside, reflects his move towards an inner sound.

A few more words about my mother, Ruth Mense: a wonderful pianist and person, a child prodigy, who studied at Juilliard in the 1950’s, she very quickly became one of the world’s greatest accompanists and worked with the biggest talents in instrumental and vocal music. Some of her closest collaborators were Henryk Szeryng, Christa Ludwig, Monserrat Caballé, Ivry Gitlis, Isaac Stern, Itzhak Perlman, Shirley Verrett, Silvia Marcovici and particularly Leonard Bernstein (who later became my patron). She died in 1988, at age 55, from complications of Multiple Sclerosis. I miss her terribly. She was so sweet and young and music was her life. She loved everyone and everybody loved her. This year, 2018, marks the 30th anniversary of her passing. This piece is dedicated to her.“