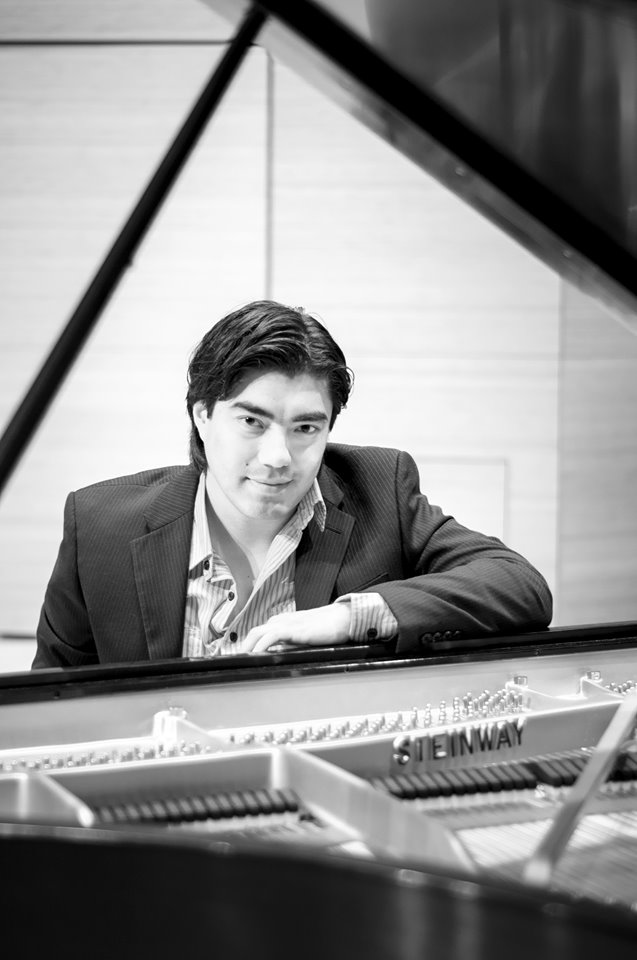 „This piece is built around the famous half-step motive from Beethoven’s “Fur Elise.” All the notes and chords used come from “Fur Elise” but I try to imagine the piece under a dissonant and contemporary light. The piece creates a mysterious atmosphere and suggests a language based on repetitive sonorities and clusters that convey different moods such as nostalgia, mystery, and excitement. The piece was originally composed as an improvisation on the piano deconstructing the original “Fur Elise.” Parts of the original improvisation then were worked out as sections to create a final work that is an evocation of the past within a contemporary language.“