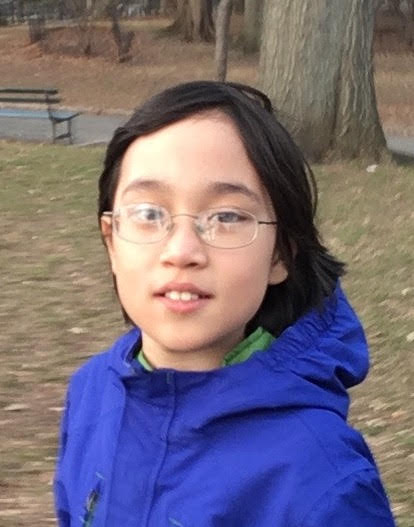 „This summer I played Beethoven’s Piano Sonata No. 31, and while I was writing this piece, I was inspired by some of Beethoven’s ideas and attempted to write with these ideas in mind. My piece is called “Conversation” because originally I imagined it as a conversation with two voices. This is especially evident in the beginning of the piece. I did not completely stick to this for the entirety of the piece, therefore you might catch glimpses of other things, too.“