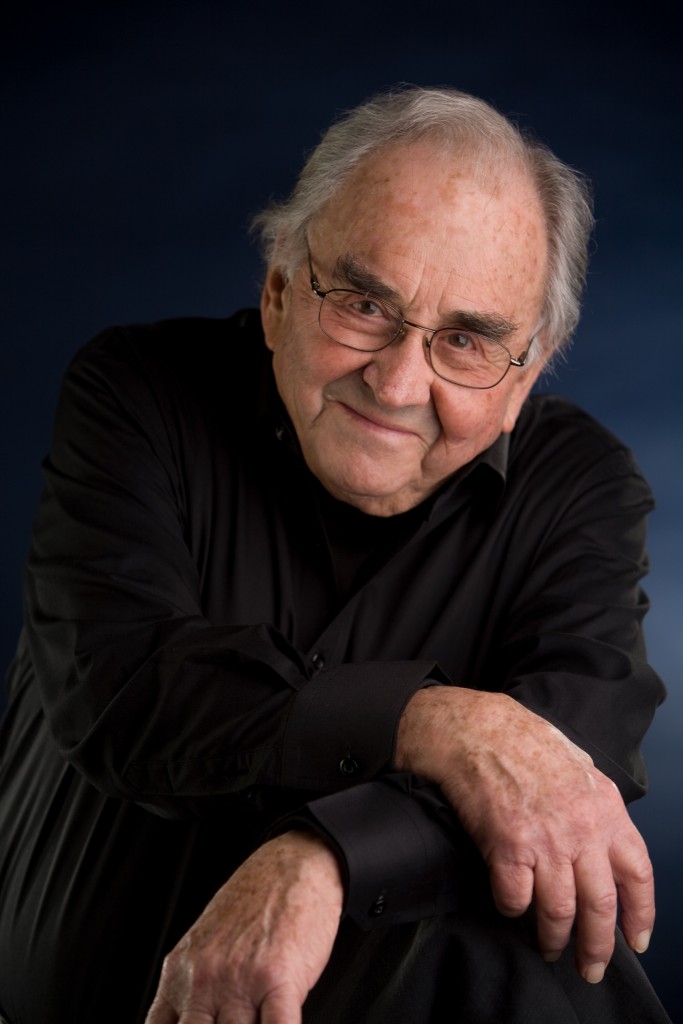 William Kraft (US) – A moment of your time

William Kraft about his piano piece “A moment of your time”

“The request I received from Susanne Kessel for her Bonn project to celebrate the 250th anniversary of Beethoven’s birth was to compose a short piano piece and have some connection to Beethoven’s music. The complex collection of intervals in the opening measures of “Für Elise” (A half step, a perfect minor 4th, a minor 3rd, a whole step) captured my imagination with its seemingly limitless source for exploration.” 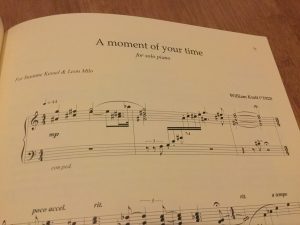 Piano piece “A moment of your time” – in concert:

William Kraft has had a long and active career as composer, conductor, timpanist/percussionist and teacher. He is Professor Emeritus at the University of California, Santa Barbara. From 1981-85, Kraft was the Los Angeles Philharmonic’s Composer-in-Residence, for the first year under Philharmonic auspices, and the subsequent three years through the Meet the Composer program. Kraft was awarded two Anton Seidl Fellowships at Columbia University, graduating with a bachelor’s degree magna cum laude in 1951, and a master’s degree in composition. Kraft has received numerous awards and commissions, including two Kennedy Center Friedheim Awards (first prize in 1990 for Veils and Variations for Horn and Orchestra, and second prize in 1984 for Concerto for Timpani and Orchestra), and many other. His works have been performed by the New York Philharmonic, Boston Symphony, Chicago and Philadelphia Orchestras, the Los Angeles Philharmonic, and other major American orchestras as well as in Europe, Japan, Korea, China, Australia, Israel, and the U.S.S.R. Compact Discs completely devoted to Kraft’s music can be found on Harmonia Mundi, CRI, Cambria, Albany, Crystal and Nonesuch labels. Other works can be found on GM, Crystal, London Decca and Neuma. Recent works include Brazen, commissioned by the San Francisco Symphony Orchestra, Quintessence and Concerto for Four Percussion premiered and recorded by the New England Conservatory Wind Ensemble, Concerto for English Horn and Orchestra, commissioned by the Los Angeles Philharmonic Orchestra.  Website WIlliam Kraft