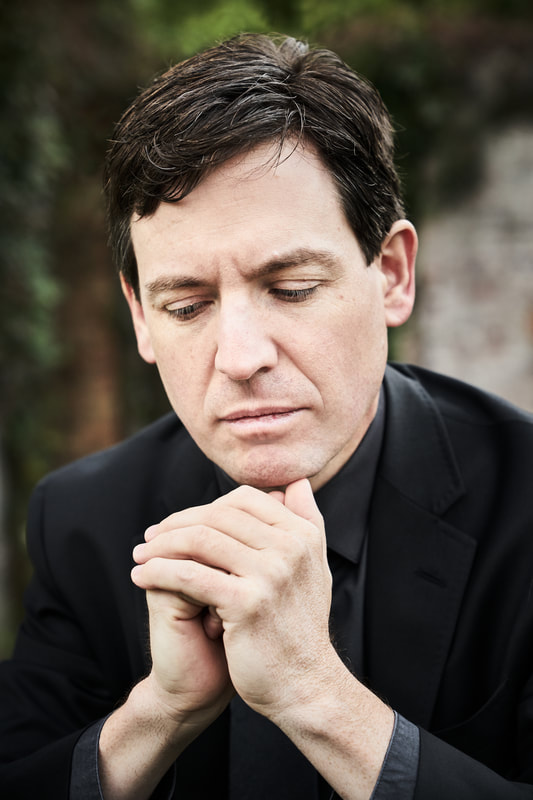 My composition is a fantastical imagining of how Beethoven may have come to this realization, going deep into the composer’s subconscious mind as he searches for a theme.  Eventually the D-flat major sketch is quoted, followed immediately by the trio of the second symphony, as if it suddenly occurred to Beethoven that he had written that theme before.”