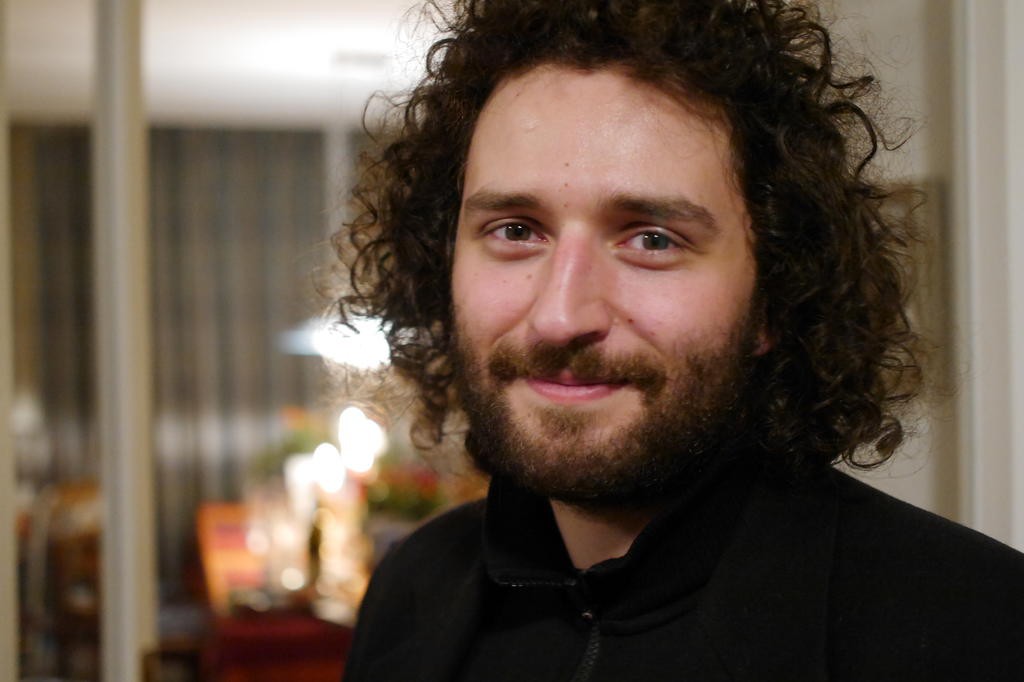 Stefan Cassomenos about “Twilight in Bonn”

“Twilight in Bonn is written as a tribute to Beethoven. It takes as its inspiration his Sonata No. 31 in A flat major, op. 110, which for listeners and performers alike has presented an opportunity to experience a deeply felt connection with the composer on an intensely introspective level. Twilight in Bonn harnesses Beethoven’s material, and with it presents a re-imagining of his expression. The music is liberated from the bonds of its original tonality and metre, suggesting the release of some intrinsic energy into the engulfing sonic ether and thus depicting the omnipresence and timelessness of Beethoven’s enduringly transcendent effect on our world.” 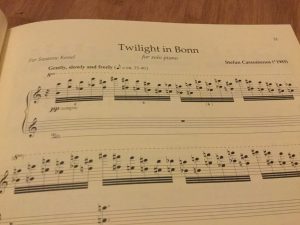 Australian pianist and composer, Stefan Cassomenos was born in Melbourne. He has been performing internationally since the age of 10. With over 20 years’ experience representing Australia on the world stage, he is now established as one of Australia’s leading musicians. In 2013 he was a grand finalist and recipient of both the Second Grand Prize and the Chamber Music Prize in the prestigious International Telekom Beethoven Piano Competition, in Bonn and he has been a grand finalist, and prize winners in various other competitions. Cassomenos is active as an artistic director of various festivals, projects, and collaborations. He is a founding member of contemporary chamber ensemble PLEXUS, with violinist Monica Curro and clarinettist Philip Arkinstall, which has commissioned over 100 composers, and has given over 50 world premieres in two years since launching in 2014. Cassomenos began writing music at age seven and gave the world premier of his own Piano Concerto No.1 : Aegean Odyssey (2000) with the Adelaide Symphony Orchestra in 2001 at the age of 16. Other orchestral works include Diaspora (2000, Melbourne Symphony Orchestra), two further piano concertos, and his critically acclaimed Double Violin Concerto (2012) for acoustic, semi-acoustic and electric violins, which has been performed around Australia. Chamber works include two violin sonatas, various works for piano trio, a string quartet, and solo piano pieces. Choral works include Hieratikon (2012), commissioned and performed by the Royal Melbourne Philharmonic Choir on their 2012 Time (2015), premièred by the Royal Melbourne Philharmonic Choir and PLEXUS.   Website of PLEXUS 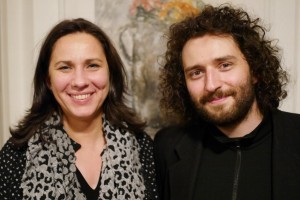 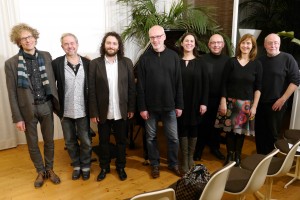 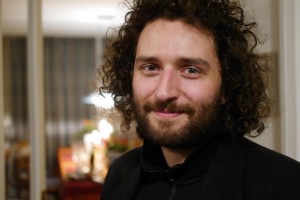