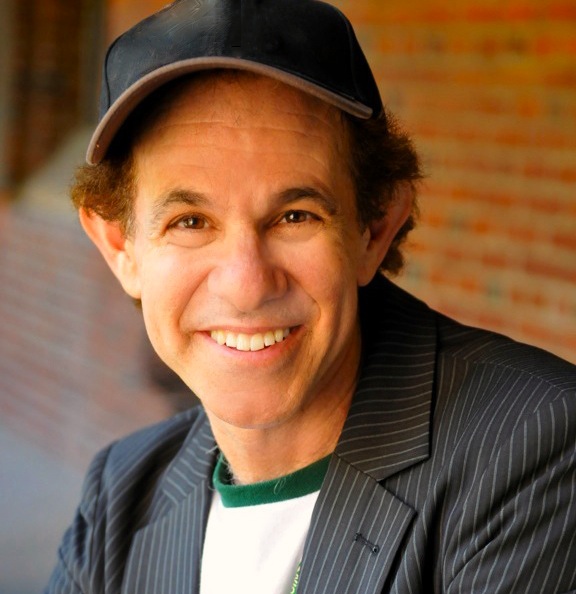 “New Bagatelle is a 21st century look at a form raised to the heights by Beethoven. We bring Ludwig to visit funk, impressionism, minimalism, new age, and more. A music adventure that’s full of humor and surprises, yet allows for moments of contemplation. Begins with a storm and visits fantasy worlds, earthly tranquility, struggles and celebrations.

I always loved Beethoven’s sense of humor, placed with great dramatic timing and good spirits. I hope there’s a bit of that here, along with pyrotechnics that bring forward some of the amazing possibilities of the piano. The work is dedicated to Susanna, who made all this a reality.”