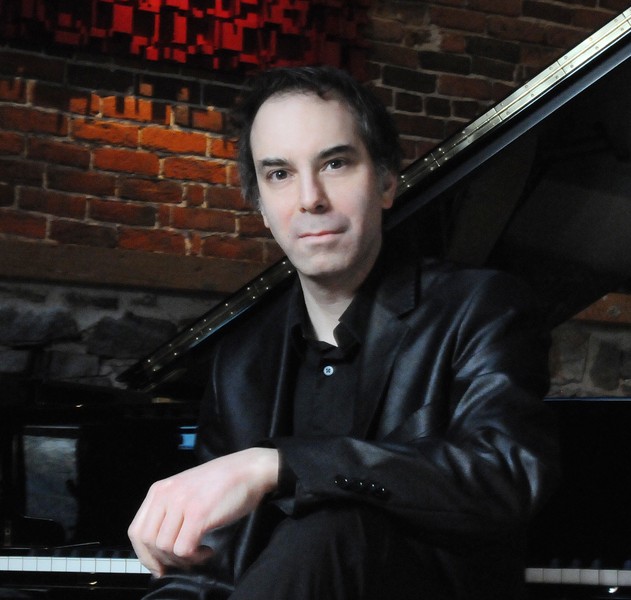 Matt Herskowitz about his piano piece “Tango-Toccata on Für Elise”:

“I’ve long heard a kind of solitary tango in this piece, as if Beethoven were dancing with an imaginary Elise, a romanticized early “immortal beloved”. The inner harmonies and counterpoint occur as a result of the groove in the slower tempo, which leaves more space between each phrase to create new textures. The toccata idea came as a development of the lonely tango aesthetic, the melody now stretched out and reshaped into a tango rhythm in which several phrases derive from the original melody to form a new whole. The toccata gets progressively more intense, culminating in a full mad piano stride dance before gradually returning to a more wistful, romantic character in the middle section. The piece ends with the tango and toccata sections interwoven together, the two forms completing each other… as well as the idea of Beethoven’s image of Elise.

“Tango-Toccata on Für Elise”  – in concert

> Listen to the recording of Tango-Toccata on Für Elise”, played by Matt Herskowitz