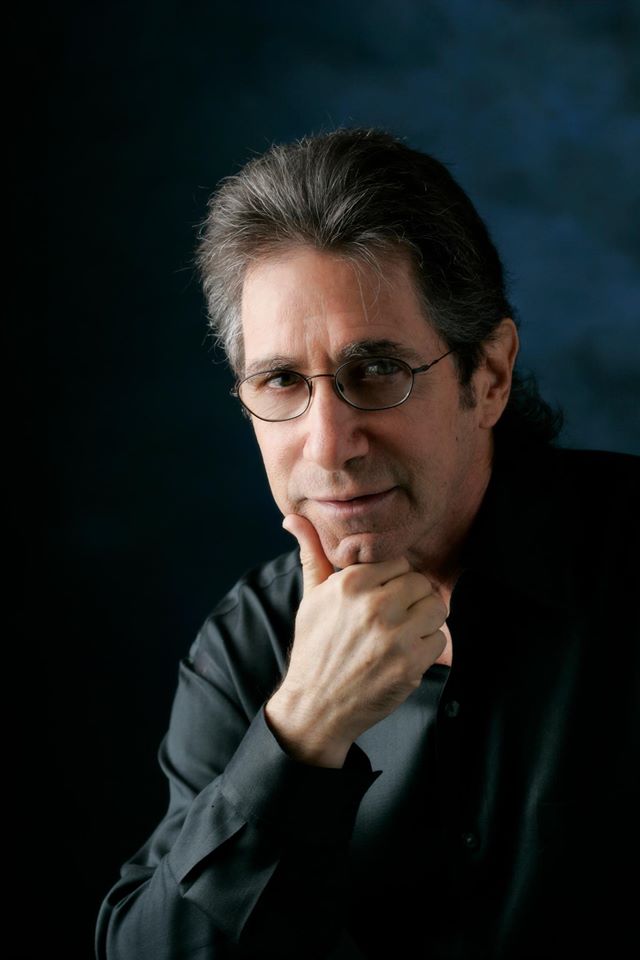 Stephen Cohn about his piano piece “The Beat Goes On”:

is internationally recognized for his music for the concert stage; scores for feature films, and television. His concert works have been performed and recorded by the world’s finest orchestras and chamber music ensembles in the United States and Europe, such as the Arditti Quartet, the Kansas City Symphony, the Prague Philharmonic the Chroma String Quartet, the Eclipse Quartet, Palomar, and the Midnight Winds. He has been Composer-in-Residence at The International Encounters of Catalonia in France and has been commissioned to compose new works which have been performed in Los Angeles, New York, Chicago, Fort Worth, Kearney, Tempe, Jacksonville, Black Mountain, Hoover, Montgomery, Huntsville, and in Europe and Asia in Rome, Brussels, Ceret, Passau, Berlin, Orihuela, China (various cities), and Prague. Stephen’s classical and commercial recordings have been released by Warner Bros., Motown, A&M Records, Columbia Records, Albany Records and At Peace Media. He has been commissioned to compose music for theater productions which have played in large and small theaters in the Los Angeles area. He has received an Emmy Award for “Outstanding Achievement in Music”, and his scores have been part of many award winning productions and feature films which included such stars as Lily Tomlin, Joanne Woodward, Kathleen Quinlan, Colleen Dewhurst, William Shatner, and Wallace Shawn. He has received a Parents’ Choice Gold Award for his CD release, “Two Together, An American Folk Music Suite”.
Recent premieres include: Metaphors and Contrasts for woodwind quintet, Essay for Guitar and Dance in the Dream for Classical Guitar, The Giver of Stars, for cappella choir, Seven Dances for piano, Winter Soul, for string quartet (reviewed in the Huffington Post), Sea Change for Pierrot Ensemble, and American Spring for string trio and marimba (reviewed in the Huffington Post).
Aerial Perspectives and Aria for Winds both premiered in Los Angeles and reviewed in LA Opus.