“The quote, from which the title was formed, was taken from Das Heiligenstädter Testament by Ludwig van Beethoven which was written in 1802. In all his loneliness he had little to comfort him and in a letter he addresses this very issue by complaining on the people are judging him wrongly, even by assuming he is misanthropist. Beethoven was a revolutionary composer, but also a revolutionary human being. Believing in everything a society should be, he composed for his time, for the future generations to come, always concerned about the social issues around him. In a similar sense I feel that in our times, we are going through a major shift in what society is all about, for better or worst. No matter how close we feel, due to the Internet and our iphones, we still are left alone, lingering whether we should attempt to make human contact or not. My thoughts about all of the above are reflected in my work, a sarabande turned into a marche funèbre dedicated to Susanne Kessel, for her passion and for this project. Are we, maybe, becoming misanthropists, ourselves? Are we being led to a social extinction? I sincerely hope not…” 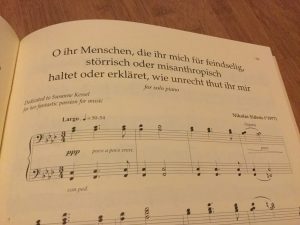 Nikolas Sideris has been studying music since the age of 5, and holds a PhD in Composition from Royal Holloway, University of London. He received his Masters in Composition from the same university in 2005 with distinction and he also has a diploma in Piano with honours, and degrees in harmony, counterpoint and fugue. His studies in the UK were funded by the National Scholarship Foundation of Greece (IKY). His works have been performed in the UK, USA, Germany, Israel, and Greece and range from small works for solo instruments, to large works for string orchestras. His work Piano Stories for piano won the 1st prize in the Second International Composition Competition “Artistes en Herbes” in Luxembourg in 2013. He’s received commissions by orchestras and soloists from around the world and his work The City Under Different Eyes I for Solo Piano and Audio Manipulation was featured in an adaptive audio playback software system. He is also active in the computer games industry, as a composer and sound designer and the game that he scored, in 2012, Privates by Size Five Games won a BAFTA for best Educational – Secondary Game. He is the owner of Editions Musica Ferrum, based in London UK.

“I can’t imagine my life without the music of Ludwig van Beethoven. He has been accompanying me since the early ages and now, as a professional publisher, he’s accompanying me, for the last 5 years, continuously and has introduced me to people who have become some of my best friends.” 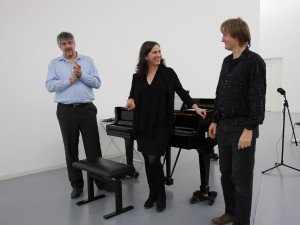 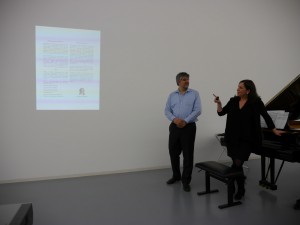 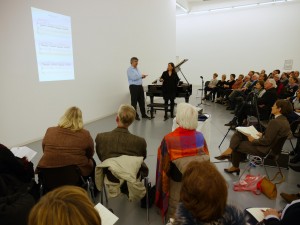 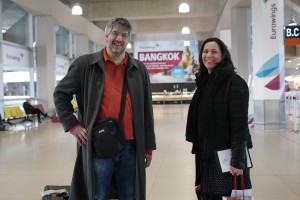 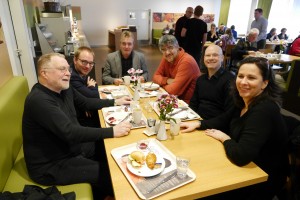 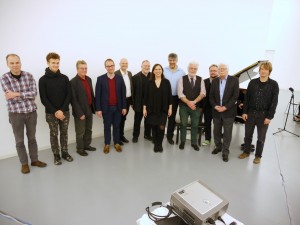