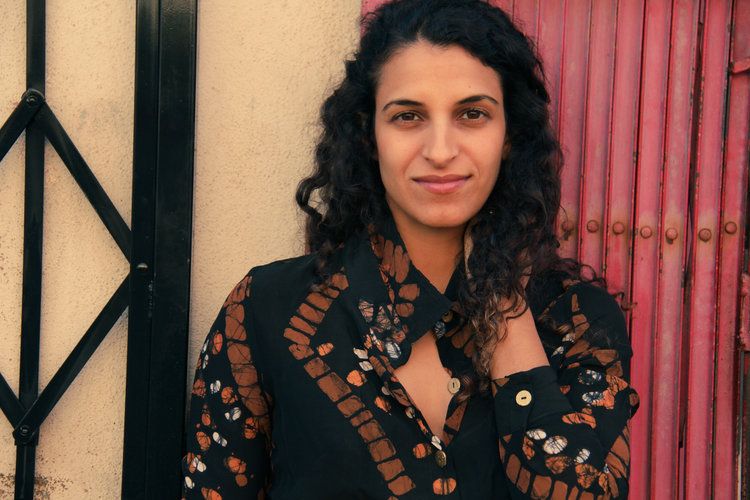 Another thought that came to mind when thinking of this was my relationship to western music, and a western culture that I felt I participated in on a deeper level when playing this music. Growing up in the US to immigrant middle eastern parents that never assimilated, I always felt very separate from western culture. As I sat down to play the ﬁrst phrase, beginning in D, which is a note I always gravitate to on the piano, I realized these notes and this scale is actually very middle eastern sounding. Maybe subconsciously that was my deep rooted connection, the synthesis of both my worlds.
I feel such a sense of gratitude for this music, and this composer. Thank You for this memory and realization. Much Gratitude, Odeya.”