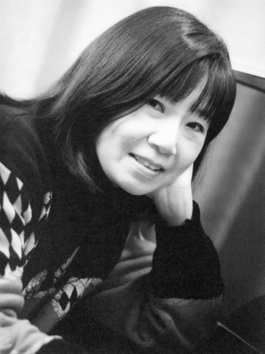 Joan Huang about her piano piece “A flowing brook in Yunnan”

“About a year ago, Susanne Kessel came to our home mentioned about her “Beethoven” project, I was inspired by her enthusiasm.  The theme of the second movement “Scene au bord du ruisseau” of Beethoven’s Pastorale Symphony was the initial “water source” of my little piano piece.  Then Beethoven’s theme gradually becomes “A Flowing Brook in Yunnan”, a well-known Chinese folk song.  The continuation of Beethoven’s “brook” to China’s “brook” symbolizes Beethoven’s spirit is immortal and the water is universal.”

Piano piece “A flowing brook in Yunnan” – in concert: