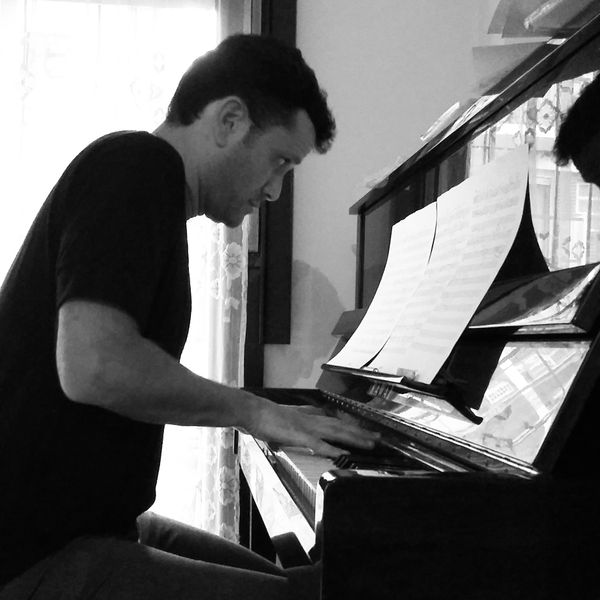 “Die ewige Nacht It is based on a fragment of scene 13 of Act I of the opera Fidelio, the lyrics of the chorus of prisoners that sings:

In this piece I try to describe the pain and despair of Florestán; “The eternal night” refers to the feeling of desolation caused by the unjust imprisonment and deprivation of liberty of an innocent.”

Gustavo Maulella was born in Buenos Aires. Composer and pianist. He graduated with the titles of Senior Professor in Music-Composition (2015) and Composer in Music with a specialization in symphonic music and chamber of the Conservatorio Superior de Música “Manuel de Falla”, where he trained with Roque de Pedro and Javier Giménez Noble. He currently develops his teaching work in: Escuela Superior de Educación Artística en Música “Juan Pedro Esnaola” and in other educational establishments in the City of Buenos Aires.

“From the moment I made contact with the music of Ludwig van Beethoven, I felt captivated by his art, and as I got to know his work my devotion to the teacher grew. Intimately I feel a deep admiration for his perseverance, his willpower and the courage with which he assumed his life.”