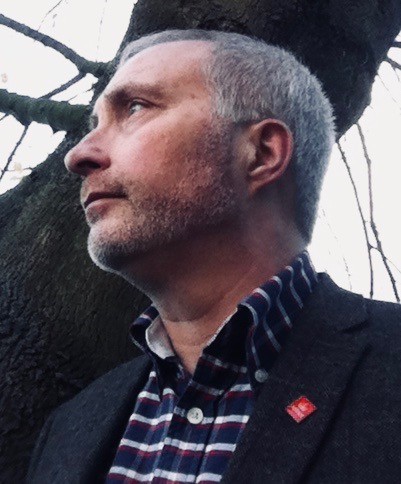 “This short piece for solo piano derives from motives found in the first movement of Beethoven’s Sonata for Horn and Piano Op.17. Inspiration for the work came from playing the accompaniment for the composer’s eldest daughter, a horn player, who had been studying the work.