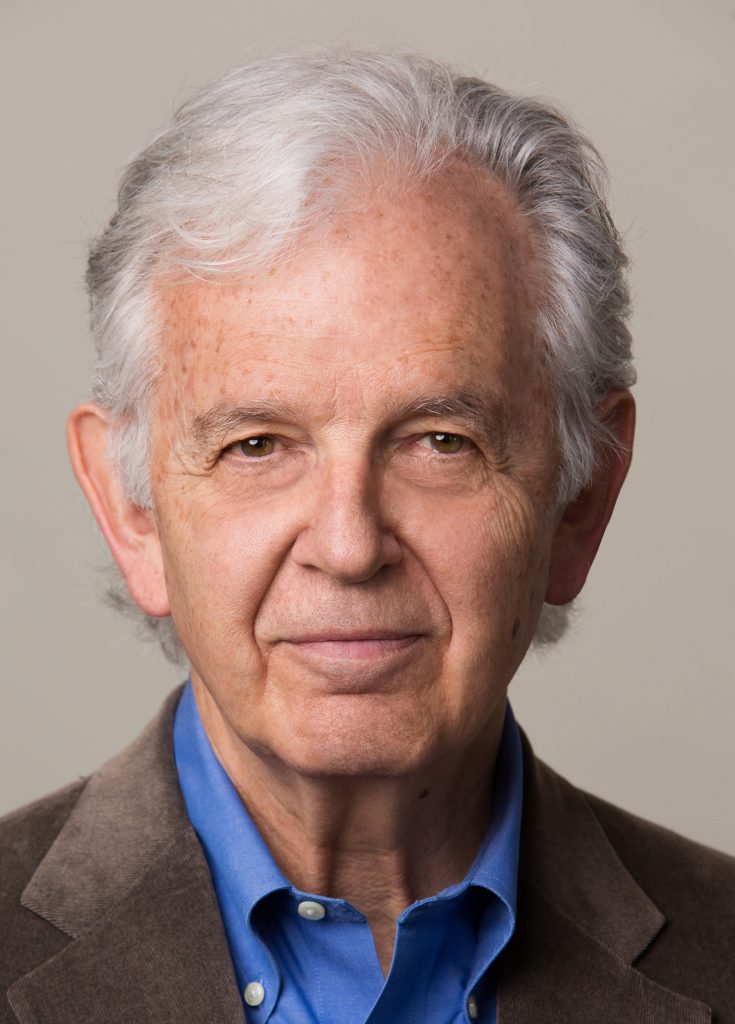 “By the time Beethoven composed his Symphony No. 5, the majority of his hearing was gone. “Kannst du mich noch hören?” refers to the state of the composer’s hearing as he composed this very famous piece between the years 1804 and 1808. As Beethoven composed the symphony, he heard less and less of it clearly. The piece begins softly, but energetically, referring to the famous opening motif and continues to get louder and louder using other motifs in the symphony as if someone were shouting to a deaf person in order to be heard. This short piece is meant to portray some of the frustration the composer felt as he worked his way to the end of his career in increasing silence, eventually not being able to hear anything other than the sounds in his mind.”