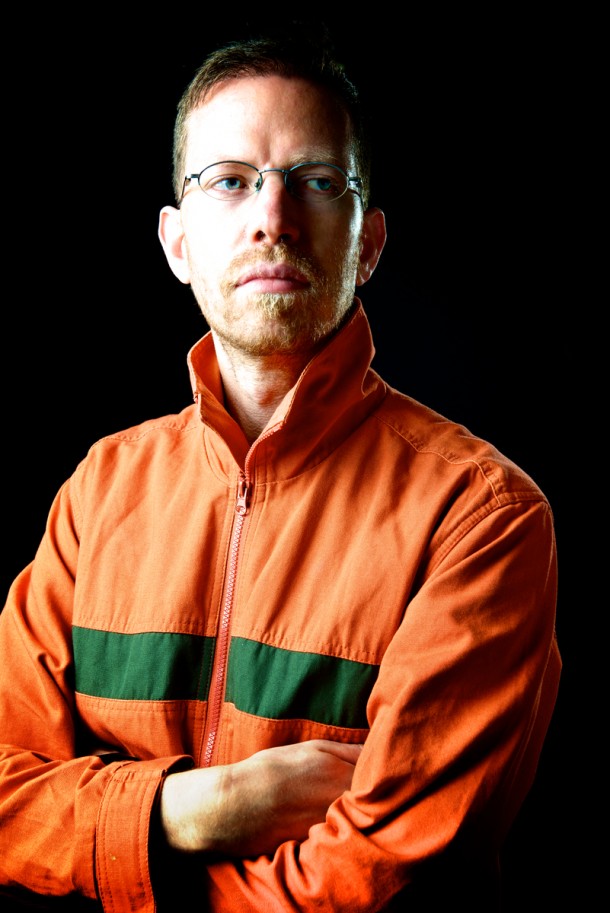 Alon Nechushtan about his piano piece “Nu Variations on a Swiss Theme”:

“The piece takes off from Beethoven’s last “variation on a Swiss theme”, (VI) as a vessel for further explorations of various other thematic ideas for variations.
These rapidly moving micro-variations carrying out not only thematic & stylistic ideas, but also regional exploration of our entire music making traditions from all over the globe responding to the genial thematic simplicity and universal forward thinking of Beethoven original theme.

The variations refer to the theme fairly freely, often stepping away gradually from the structural elements of melody and form, ’sampling’ or alluding to smaller parts of the theme in a fairly loose manner. The idea to explore different cultures/different times in the past/present continuum was inspired by our current global motion and migration of styles and ideas which may, or may not, had had an influence on Beethoven’s thought process, or even cross pollinated with his inspirational ideas, after all, many of his variation-suites borrowed from other cultures (‘Britanica variations, Turkish March and Russian dance Variations etc..).”

“Nu Variations on a Swiss Theme” – in concert: