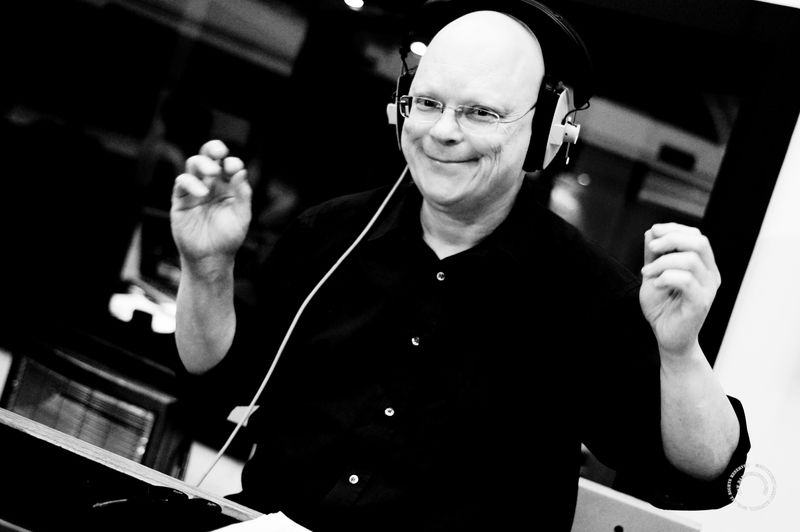 “My piece is a Wordsworthian emotion recollected in tranquility – a meditation on Beethoven and his influence and brilliance from my own sensibility formed in the 1960s by playing Beethoven and listening to the likes of Bill Evans.”

John Altman is an Emmy and BAFTA Award winning composer. He has written music for over 50 movies, over 4,000 commercials, arranged 19 Platinum Records, conducted the Royal Philharmonic and LSO, and performed as a saxophonist with many major performers on the jazz and pop scenes”

“To paraphrase something Jerome Kern said about Irving Berlin