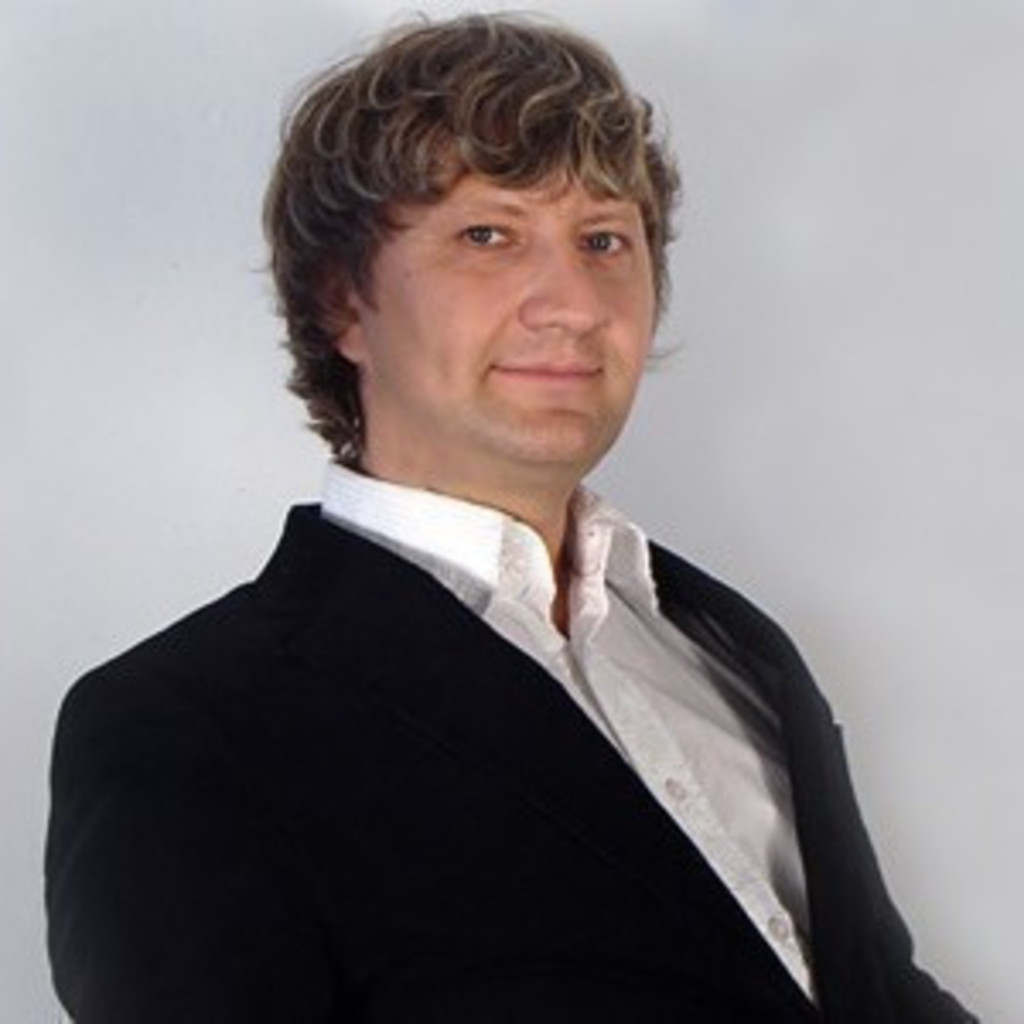 Boris Kosak about his piano piece “Karneval in der Bonngasse”

“Boris Kosak’s Karneval in der Bonngasse is a homage to Beethoven, where more than ten famous Cologne Carnival’s songs are disguised in his style. It evokes the impression that the great master himself would secretly try out them at the piano, melting them with his own music. Astonishingly many melodic similarities testify the true origins of Beethoven’s music, who in his younger years in Bonn, living in the Bonngasse, also used to write music for Carnival performances and participated in them. Stylistic boundaries in this witty piece are quite blurred but still all through the composition the personal style of Boris Kosak is clearly recognizable. Cologne Carnival is one of the most important topics in his music, several compositions are dedicated to it, like the piano concerto Il carnevale di Colonia , the violin concerto Concerto in stile coloniale, or the concerto for orchestra Tusch.” 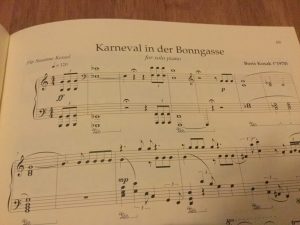