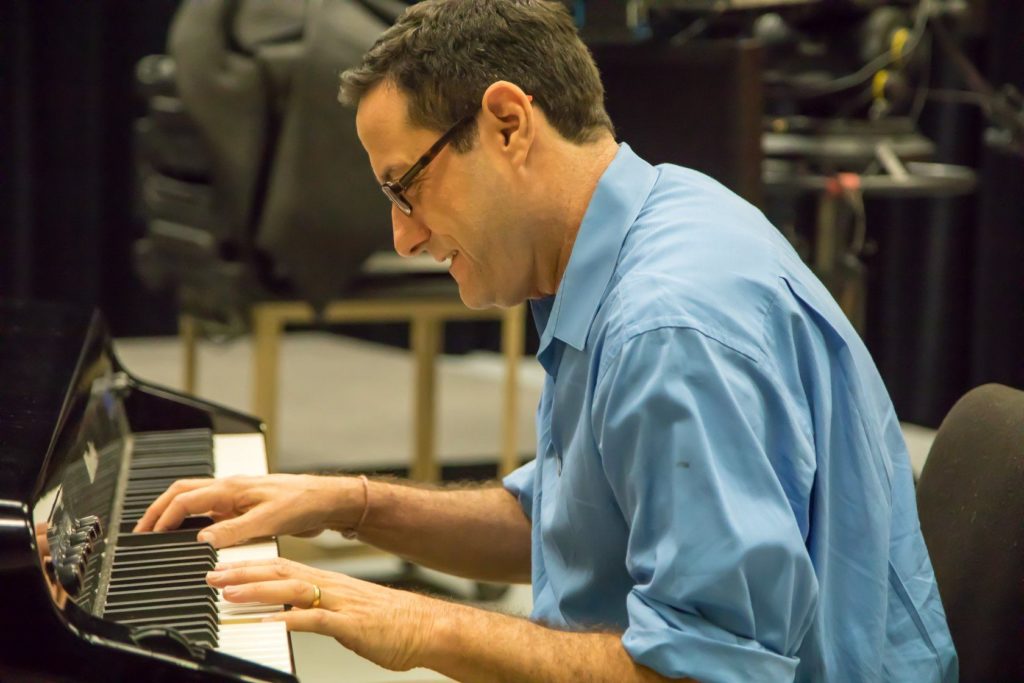 I’ll end with a brief anecdote about how we may think about time and history which perhaps has a tangential relation to Susanne’s interesting project. Not long ago I attended a concert of Indian classical music in New Delhi. I noticed the singer using an unusual vocal technique at certain times which I had not heard before. After the concert I asked an Indian singer friend about it. He said, “Yes, that is a recent innovation.” I said, “Really? How recent?” He said, “Two hundred years.” Maybe 250 years is not long ago, and Beethoven’s music—as is clearly the case—is alive and with us and innovative today.”