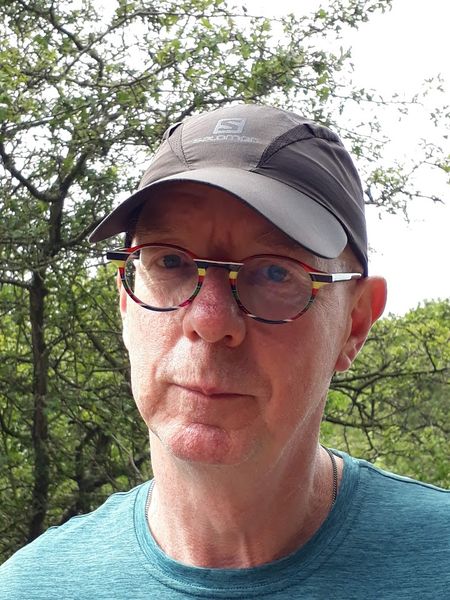 „Eppur si suona il silenzio, in memoriam Ludwig van Beethoven, for piano solo, was composed in 2019 for Susanne Kessel to feature in her international project „250 piano pieves for Beethoven“.

The other 4 layers are each in another, different register, using the full range of the grand piano. Together with the main layer, they form the full contrapuntal texture of the piece. Each layer is unique and yet alike, and constructed like a musical-archeological treasure, like quasi-petrified memories of sound, seemingly referencing beethoven’s work but not quoting, yet making the listener aware of the passage of time, though leaving the measuring of it up to subjective experience. The passage of time is what remains, both in the duration of the piece itself, as well as in the time passed since Beethoven of which one is reminded during the piece.“

„For me, what Beethoven is to music, Turner is to painting, Hugo to literature, Kierkegaard to philosophy, Paxton to architecture, Kelvin to phyics, Mendeleev to chemistry and Darwin to biology.

The like of such people presently living among us tends to often go unnoticed in our own days, flooded as they are with mass media that dilute rather than disseminate core cultural values.“

was born in ’s-Herzogenbosch. His music education having started at the age of 7, and performing both classical and rock music in his youth, van Dillen first studied North-Indian classical music from 1977 to 1980 (sitar, tabla, vocal) with Jamaluddin Bhartiya at the Tritantri School in Amsterdam and bansuri with Gurbachan Singh Sachdev at the Bansuri School of Music in Berkeley, California. Next he studied classical and jazz flute at the Sweelinck Conservatory in Amsterdam between 1982 and 1984. Here, he also received composition lessons from Misha Mengelberg. As a flutist, he was taught by Lens Derogée and Dieks Visser, and followed masterclasses from Pierre-Yves Artaud, Geoffrey Gilbert and Barthold Kuijken.