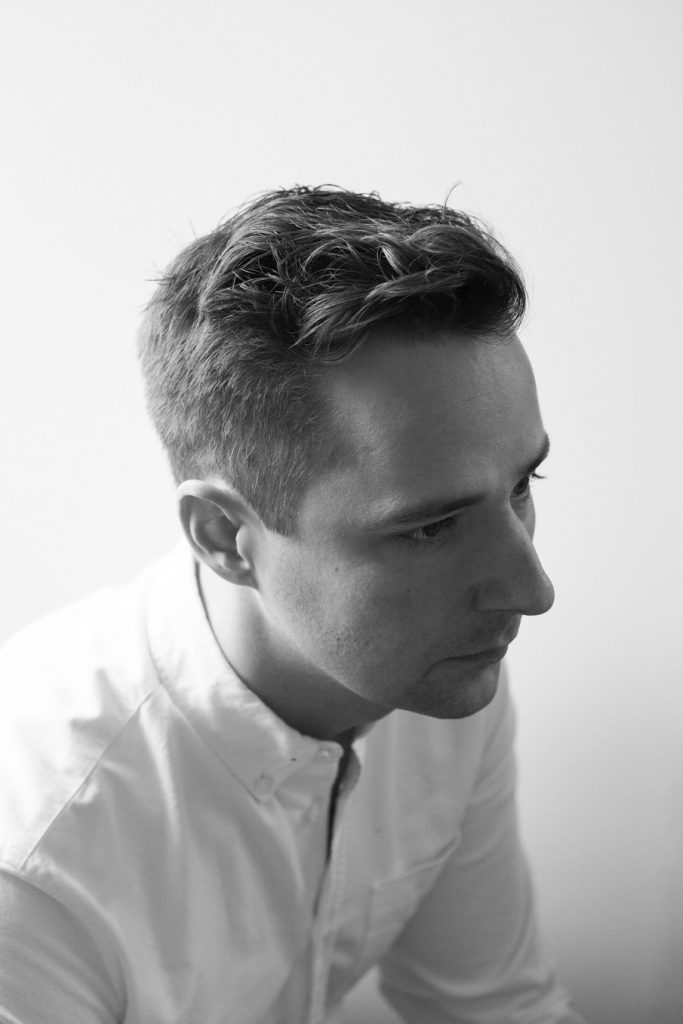 Jan Erik Mikalsen about his piano piece „Will they like Beethoven“:

„Both Voyager spacecrafts are included with a golden record containing sounds and images from earth and the human culture. The golden records has a lifetime of at least one billion year. There are two music examples of Beethoven included on the records:
-1st movement from the 5th symphony
-5th movement from string quartet no.13
What will a future alien civilization think about Beethoven? The Voyager spacecrafts are now reaching interstellar space. Neither are heading in any specific direction of a star and are destined -perhaps eternally- to wander the Milky Way.“

Mikalsen also won the award from the Kavlifondet, and the Stavanger Symphony Orchestra’s Nordic / Baltic Composers Workshop 2004-2005 with the work Ghouls & Moons premiered by the same orchestra under the main series, on October 20, 2005. His collaboration with visual artist Bård Ash during 2013 and 2014 has resulted in a number of works, including Notio Viri Placet shown in Bergen, London, Paris and Oslo.[1]