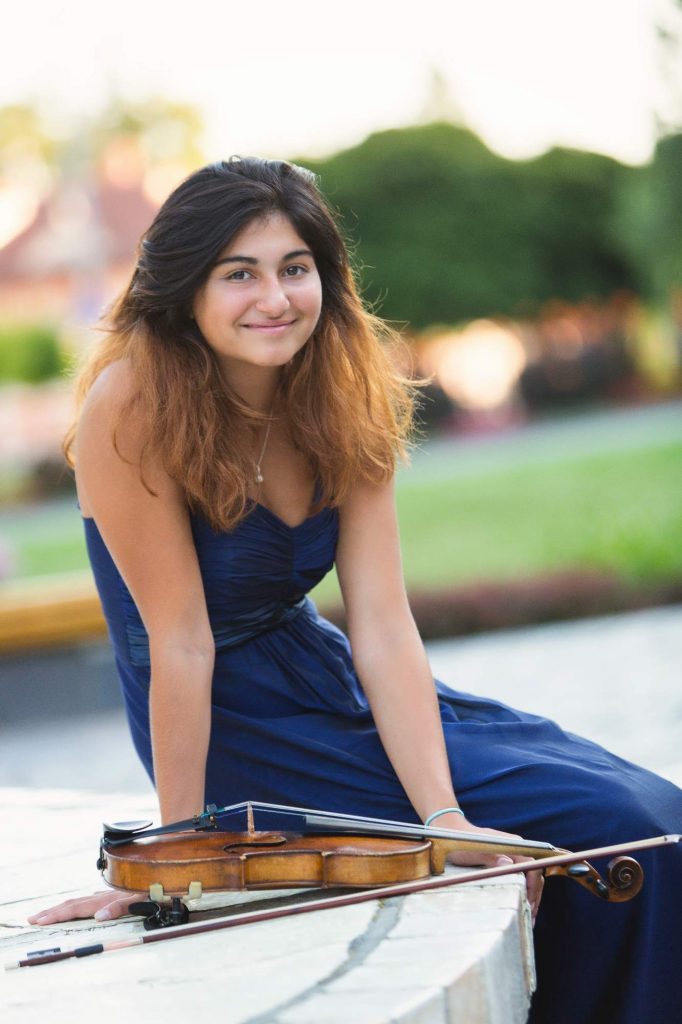 Ezo, born 2002, started music at the age of 4 at the Royal Academy of Music with the „First String Experience“ program, where she studied for five years. She then continued her musical studies at the Junior Guildhall for a further five years and currently attends the Yehudi Menuhin School with Boris Kucharsky.  She has performed in various major concert halls such as: The Royal Festival Hall, Barbican Centre, Birmingham Symphony Hall, The Wales Millennium Centre, St John’s Smith Square, The Menuhin Hall, Milton Court, Royal Academy of Music and Royal College of Music. She had also performed at the Royal Northern College of Music, Windsor Castle and Buckingham Palace with Future Talent. Other than performing all around the U.K, Ezo has performed across Europe including Italy, Spain, Turkey and the Czech Republic.