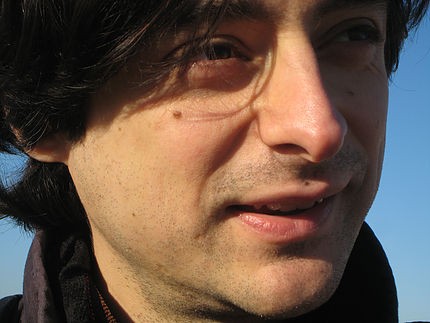 „Presto con fuoco is the character that Beethoven indicates in the fourth movement of his Sonata nr. 18 op. 31 nr. 3. This sonata is characterized by having all its movements in sonata form. To write my piece I have practically copied Beethoven’s form and structure. As well, I have tried to use the same technique of elaboration of the material that Beethoven develops in his music. My piece differs in that I have developed my own material by borrowing its technique and making use of it freely and in my own way.“