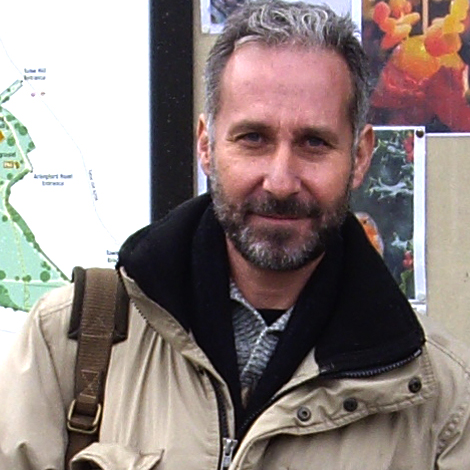 Piano piece „To B“ – Aufführungen