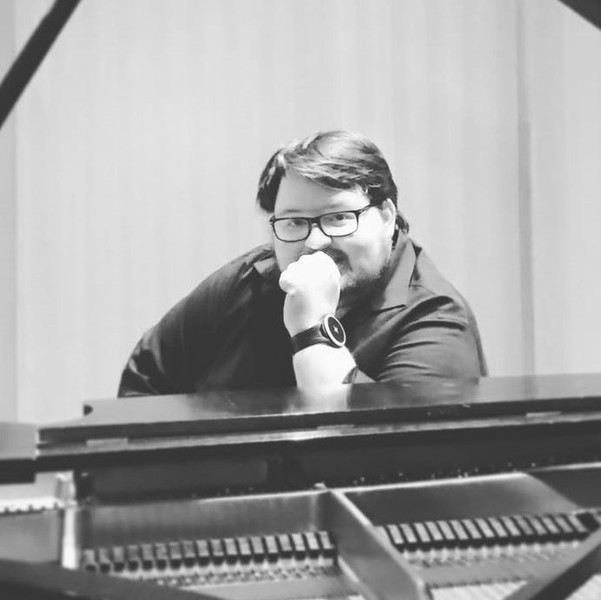 „Beethoven, at his most capricious, wrote his Heiligenstadt Testament in 1802 in which he laments his increasing deafness and his internal struggle between his overwhelming despair and his burning desire to fulfill his artistic destiny as a romantic hero. Heiligenstadt Echo was written as a reflection of that inner turmoil, juxtaposing slow and contemplative sections with angular, impetuous sections. Though the piece avoids harmonic implications, it does reference (through gestures and textures) to Beethoven’s Sonata in A-flat Major, Op. 110, eventually quoting the first three measures (transposed to A Major) in a moment of tranquil tonality, before returning to the aggressive, non-tonal figurations in a belligerently triumphant drive to the end.“

„Beethoven’s legacy is so often viewed and evaluated by the music he left behind, but his true legacy lies in the countless generations of composers he inspired. The 250 Piano Pieces Project so perfectly encapsulates the true spirit of legacy: self-expression, innovation, and beautiful music.“