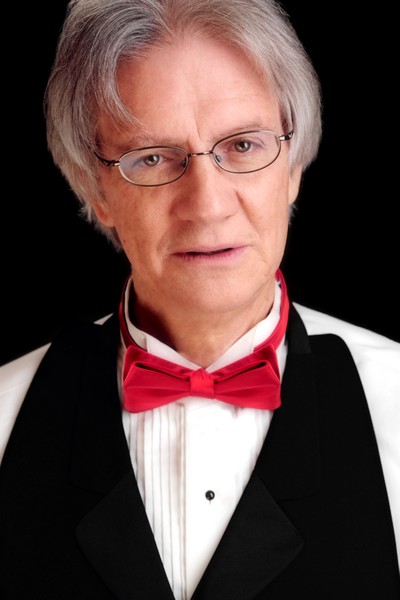 „“Bagatelle with Beethoven“ is part of a series of homages which also doubles as „Pieces (almost) in the style of…..“. The elusive simplicity of Beethoven’s Bagatelle, Opus 126, no. 5 compelled me to explore the implications of the seemingly straight-forward ideas as they might be heard in a tonally freer and more contrapuntally explicit context. Somewhat frivolous and capricious adornments shade the refrain-like opening idea. Yet weighty harmony contradicts. Formal dimensions have been expanded to include a raging martellato transformation contending with furiously racing figurations. A brief escapade of mania also shades the mostly idyllic dolce middle section. What is merely suggested in the original becomes an overt climax.  Moodiness finally yields to an amiable, light-hearted conclusion. A play of opposites…“