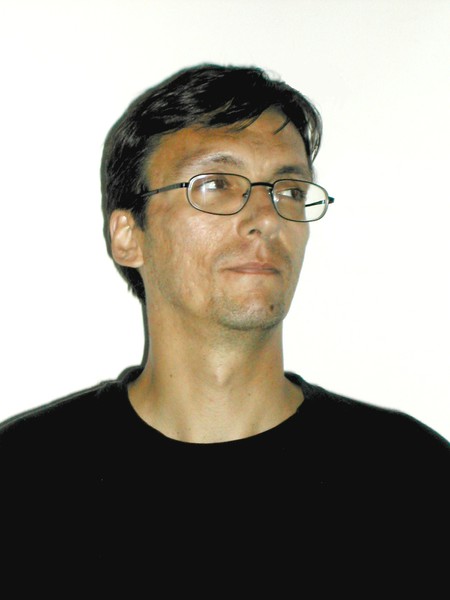 „The title of this neo-classical piano piece already suggests irony, which was also one of Beethoven’s less obvious aspects. Of course, here it is aimed not at Beethoven, but at a certain simplistic, popular view about some of his more famous works. Thus, its themes allude more or less transparently, from a postmodern point of view, to his Fifth Symphony, “Für Elise” and Ninth Symphony, but also to some of his last compositions in their particular genre (String Quartet op. 135, Diabelli Variations, Piano Sonata op. 111, and Piano Bagatelle op. 126 no. 6).

The modified and condensed recapitulation returns to violent outbursts and high energy and even makes use of the Classical sonata key relationship, but with the same sudden contrasts, chromaticism of the main theme, and Dorian hints (amplifying Beethoven’s own from some of his late works). Finally, the enigma of the main theme is solved by integrating it in a peculiar, soft cadence in C major which starts with a German sixth chord in D minor. What was real: rage, irony, or contemplation? Thus, thematic and formal irony, radical mood changes and the various lights being put on the “Beethoven motif” suggest a certain detachment from the game which is typical of late Beethoven.“

„Beethoven is the greatest composer who ever lived (because Bach is superhuman and Mozart hides his genius behind grace). He is one of the main reasons I started composing. His supreme organicity, coherence and aspiration to surpass oneself and everything should be a model for any style and for anyone.„