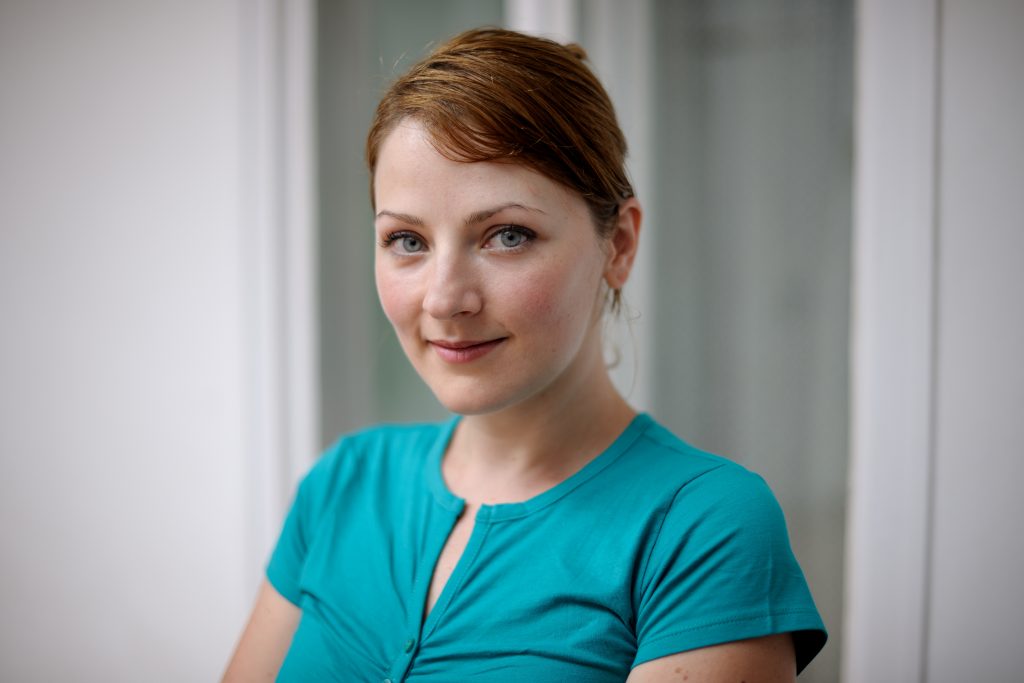 “ ‚No escape from Destiny‘ is written based on the haunting first measures of Beethoven’s 5th Symphony. It is both an homage to the composer and also an expression of my personal relation with the ‚Destiny’s Symphony‘ which remains one of the most vivid, powerful and yet sensitive musical landmarks throughout my own creative journey.“

„No escape from Destiny“ – Aufführungen:

„I believe that 250 piano pieces for Beethoven is a wonderful idea to celebrate such a strong image of music history. For me, Beethoven is a musical hero, who inspired so many generations and continues to do so. I love him for his creativity expressed in refining a minimal material into wonderfully rich  developments; for his ability to reshape the orchestra and give it a fuller sound and also for his dedication to music against all odds and for his hauntingly beautiful and strong harmony. Thank you, Susanne, for including me in this project. I believe that your huge work is a brilliant tribute to Beethoven and I believe that he would have liked the idea of you bringing us (composers) together from all over the world for a common purpose, through music.„