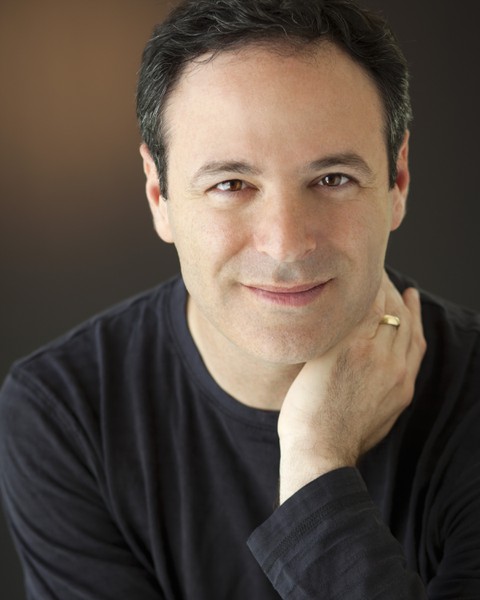 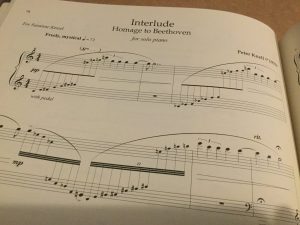 Peter’s solo violin work Seven Last Words, based on paintings of German artist Rolf Stein, is available in a book/compact disc format from Valve-Hearts, Cologne.  A compact disc featuring his orchestral work, „…the weakening eye of day“ in a live performance by the Budapest Symphony Orchestra is available on the Artisjus label, and a compact disc featuring German pianist Susanne Kessel performing two of his Four Snapshots is available on OehmsClassics.  A compact disc of Peter’s complete piano music performed by German pianist Markus Pawlik was released by Sono Luminus in 2013.  And a recording of the Lyris Quartet performing his Intimate Voices will be released in the summer of 2016 on the ARS Produktion label.