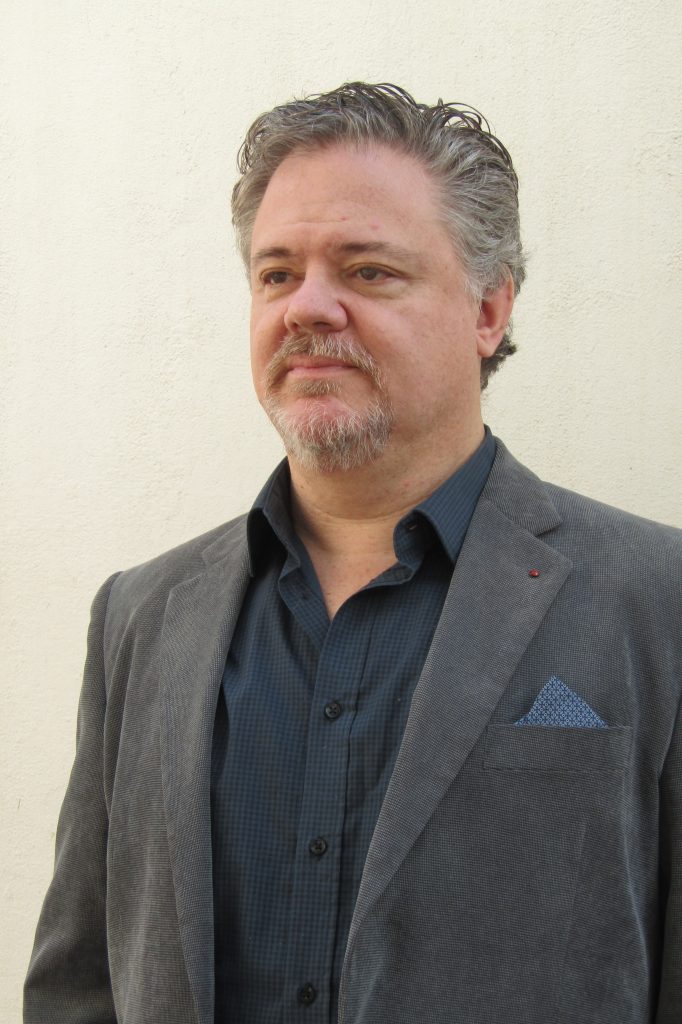 „This Turkish march is inspired in the homonym piece by Beethoven from ‚The Ruins of Athens op. 113‘.

In the second part the combination of both elements gives climax to the piece. In the elaboration of this music  I used accents, harmonies and melodic designs thats remember the milonga of Buenos Aires style.“