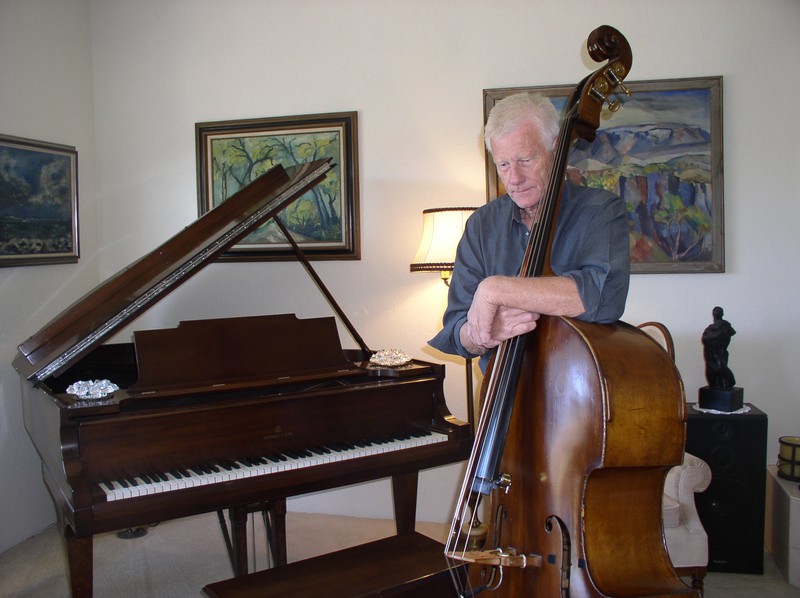 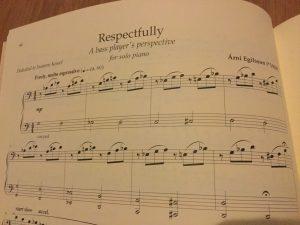 Árni Egilsson has earned an international reputation as a double bass soloist, having performed in his native Iceland and throughout Europe and the United States. He was brought to the United States by the late Sir John Barbirolli to play with the Houston Symphony Orchestra. While there, he established an enduring relationship with Sir Andre Previn, one of Hollywood’s top composers. A versatile instrumentalist, equally comfortable in jazz and classical venues he has recorded a classical solo album with Vladimir Ashkenazy and a jazz album with Ray Brown. Egilsson is highly regarded as a leading session player in the orchestras of the Los Angeles recording studios. He has been a juror in many international competitions such as Edinburgh, Scotland, The International Koussevitzky Double Bass Competition in St. Petersburg, Russia (II and III), The International Society of Basses (USA) and The International Sperger Double Bass Competition in Germany (in 2010 he was also the composer of their compulsory work). Egilsson has taught double bass master classes in many parts of the world including the USA, Germany, Graz (University of Graz), and in Vienna, Austria, Brno (The Janacek Academy), Czech Republic, Seoul, S. Korea (National University of the Arts) as well as London (Guildhall), England and been a Professor of double bass at the California State University, Northridge. In recent years he has become well known as a composer of works for double bass, chamber ensemble and symphony.