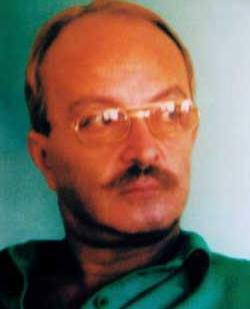 „Perfecting the technical aspects of his fugal writing was of no concern to Beethoven, because it was exactly through this breaking of form that he achieves what no one else has ever accomplished in music. It is with this attitude in mind, inspired by his pensive melodious writing that I wrote this Träumerei“.

„In memory of Beethoven“ – Aufführungen: