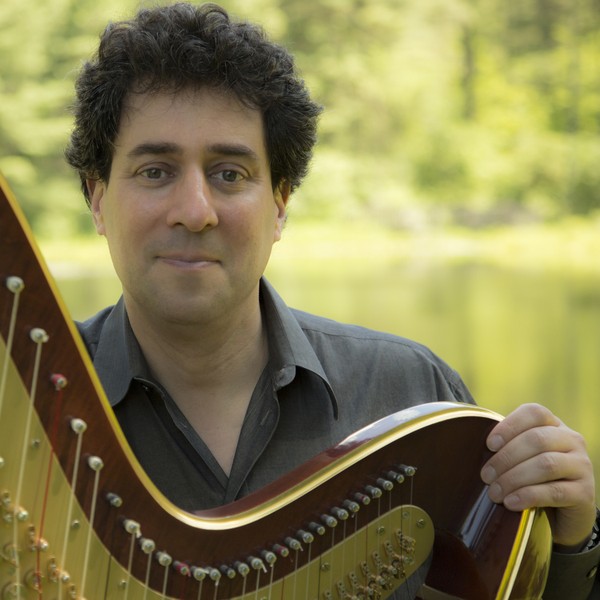 „The last movement of the last composition for solo piano that Beethoven saw through to publication is peculiar.  The brief, framing fast sections seemingly unrelated to the larger, slower middle section; the frequent three-bar phrases; and the prolonged pause on a low submediant pedal nearly precisely at the geographic middle of the piece all contribute to the surprising sound of this Bagatelle.  I attempted to capture those features, but using an arithmetic mode that, in its “precipitando” potential, helps knit the outer sections with the middle.“